We look forward to seeing you soon! Get to know the amazing team at Corbin Animal Health & Wellness and why we love what we do so much.
Appointment 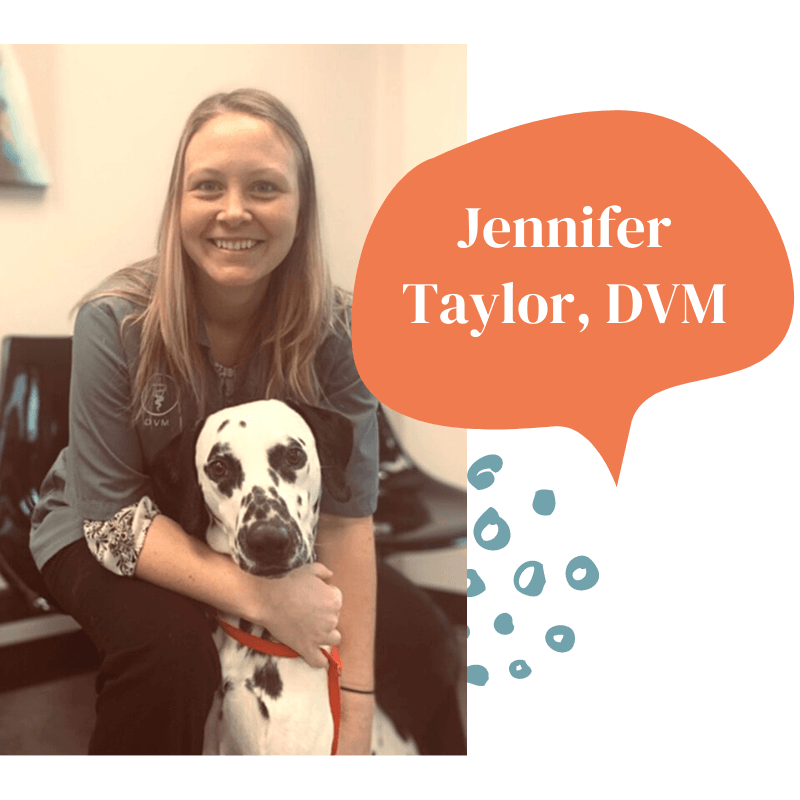 Dr. Davis graduated from Auburn University’s College of Veterinary Medicine in 2019 and completed his undergraduate studies at the University of the Cumberlands, majoring in Biology in 2015.

Dr. Davis is passionate about his kids Bruno, a Giant Schnauzer, and his two cats, Miles and Atticus. In his pass time he takes care of his salt water aquarium that contain sea horses. If Dr. Davis is not watching the little piece of life under the water he is drawing or writing. However, if it is a sunny day, he is out exploring the trails he hikes or traveling. Dr. Knetsche is a 2021 graduate of Kansas State University College of Veterinary Medicine. She completed her undergraduate studies at the University of Kentucky with a major in Equine Science. In her free time, she enjoys spending time with her growing family and two Great Pyrenees, Callie and Saxon. Dr. Birch has been in the veterinary field since 2010 when she worked as a veterinary technician prior to going to veterinary school.

During Dr. Birch’s time away from Corbin Animal Clinic, she enjoys spending time with her family, hiking, reading, and tending to her farm and garden. Dr. Caitlyn Black is a recent graduate from Lincoln Memorial University – College of Veterinary Medicine. Caitlyn is a Knox County native and always knew she wanted to work in the area. From a young age, Caitlyn always had a love for animals and enjoyed giving back to her community. She graduated from Union College with a bachelor’s in biology and a minor in chemistry. She enjoys spending her free time with her family, boyfriend, and fur baby Cash (a Labrador/Collie Mix). Caitlyn is excited to join the Corbin Animal Clinic family and getting to know you and your pet. Dr. Owens is a recent graduate of Auburn University’s College of Veterinary Medicine. She received her Bachelor of Science in Animal Science at the University of Kentucky. Dr. Owens is a Williamsburg native. In her free time, she enjoys photography and spending time with her dogs, Maggie and Parker, and her cat, Theo. Dr. Owens is excited to be working in Corbin, giving back to the communities in which she grew up. Tiffani started with our practice in August 2020. She started as a receptionist and quickly advanced her skills to veterinary technician. She is a graduate of South Laurel High School. She has a senior canine and two feisty cats. Haley started with our practice in August 2021. She is currently a veterinary assistant. She enjoys learning every day about your beloved fur babies and plans to continue her education in veterinary medicine. In her spare time, she enjoys traveling with her fiancé or relaxing with her pets. Martika started with our practice in November 2021. She is a receptionist and has worked at both Corbin locations. She is a graduate of South Laurel High School. She has three sons and a cat.